What is a Standard Commercial Lease Agreement Form? 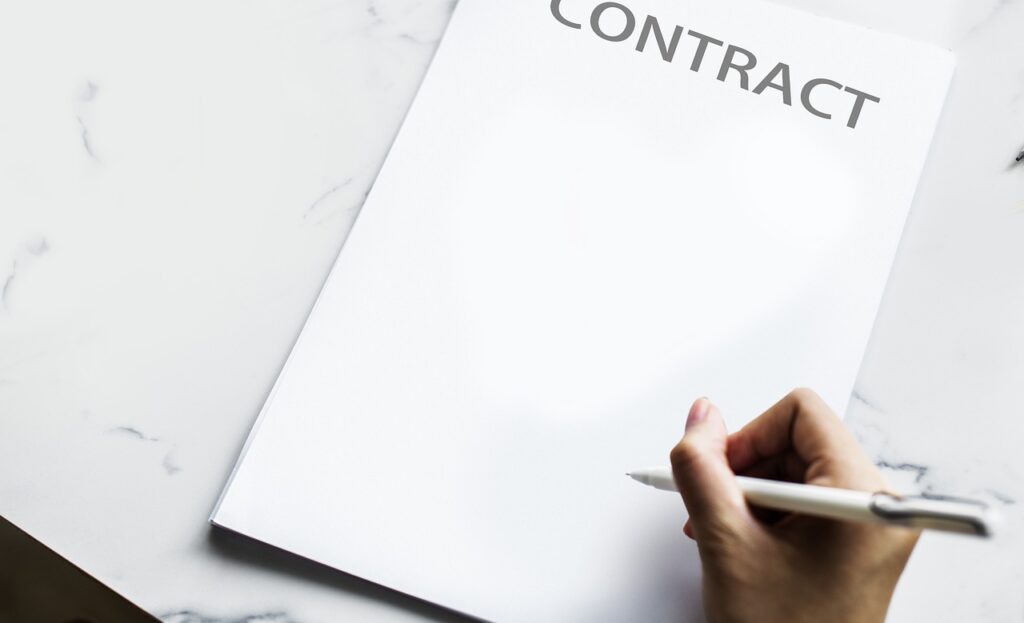 There is no such thing as a standard commercial property lease form in Texas.

Commercial real estate brokers can’t give legal advice- it’s against the law and known as the unauthorized practice of law (UPL).

Brokers can fill in the blanks, but they are not allowed to provide advice about the lease or “what would happen if…”.

They can’t give tailored advice for a specific situation under the commercial lease agreement, or clarify the consequences of taking action (or not) under the terms of the lease, even if it’s the TAR form.  Any advice a tenant ask for about the meaning of the lease agreement could be considered UPL, and a broker won’t want to risk that.

The landlord might have their “standard” form, but it’s their standard, which means it’s going to favor the landlord, not the tenant.  The landlord has most likely at some point invested in a customized commercial lease form, specific to their property.  The landlord hired and consulted with commercial real estate attorney, and got a document in return that they understand! The landlord will use it to reduce landlord’s risk and landlord’s costs (by passing them on to the tenant!). Most professional landlords are successful because they know when to hire professionals to protect their interests. 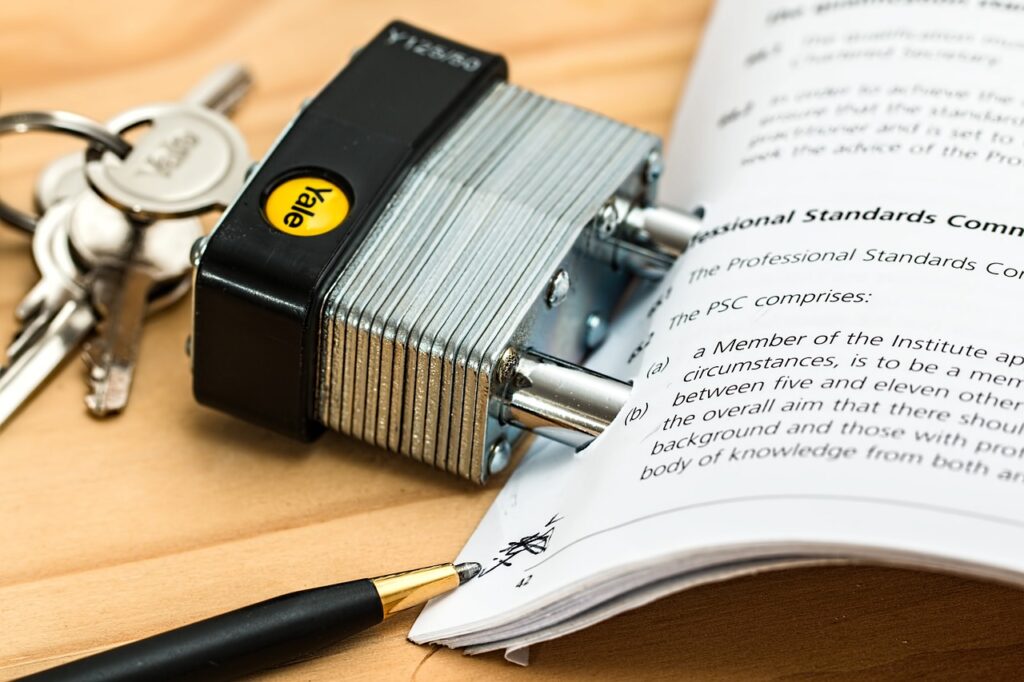 The landlord’s standard lease form “works for them.” There’s no uncertainty for the landlord, and if it’s short, that doesn’t make it simple, at least for the tenant. The landlord’s risk is reduced, because it’s shifted to tenant!  The tenant might not even realize it, until after the lease contract is signed and in effect, and then it’s too late.

The function of a commercial real estate broker is to get the deal done. A broker or a realtor can be really helpful in scouting for site locations and assisting with the economics of a deal- starting negotiations for occupancy, how long is the term of the lease, how much will the rent be, and, of course, how much is the commission.

Landlords generally pay a commission to brokers for bringing tenants to the space and getting the lease signed. The broker wants to keep the tenant happy, but isn’t paid (by the landlord) unless the lease is signed, so there’s an inherent conflict.

A lease lawyer is hired by and paid for and represents only one party.  The attorney only represents and advocates for that one party.

The landlord expects the tenant to have a level of sophistication and savvy to invest in protecting itself, which includes getting legal advice when negotiating commercial contracts. The landlord has its own team of operatives to make it successful, but it doesn’t provide this service to tenant, so tenant is responsible for looking out for tenant’s own interests.

I hope this information has been helpful.  I’m Jenna Zebrowski, and I’m a real estate lease lawyer, but I’m not your lawyer yet.  This information is provided not as specific counsel, but as general information to help you make an informed decision about your commercial lease.  Remember, hiring a lease lawyer in often much cheaper than getting in a bad business situation.  Give me a call if I can help (817) 841-5762.

Other Helpful Questions About Lease Law